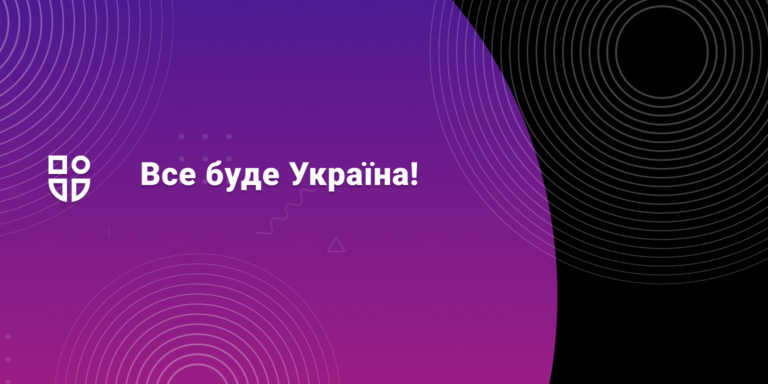 From all sides: how the deferral for workers of critical enterprises works

And what is the process for getting it

At the beginning of the war unleashed by Russia against Ukraine, President of Ukraine Volodymyr Zelensky announced a general mobilization to fight the enemy. At the same time, the recruitment into the ranks of the Armed Forces of Ukraine has its own rules and, in particular, provides for a delay for certain categories of those liable for military service, including those who work for critical infrastructure. What are the rules for deferment for such categories of workers and what is the reservation of those liable for military service, said Victoria Kovalchuk, partner of the ESQUIRES law firm.

What is a military service reservation?

Under martial law, there is a procedure for reservation of persons liable for military service for enterprises that meet the needs of the Armed Forces, other military groups, as well as the population. Reservation means the actual granting of a deferment to employees from recruitment in connection with mobilization.

Reservation is possible in all areas of activity, sectors of the economy, in particular for banks that perform operations in  condition of a special period.

Some ministries described the procedure in detail (agro, transport), others need to be contacted for clarification.

The decision on reservation is issued by the order of the Ministry of Economy, an extract from this order is sent to the company that submitted the proposals. The decision specifies the duration of the delay, which may exceed six months.

When is the deferral from recrutment cancelled?

A deferment from recrutment is subject to cancellation in the event of:

Which is the reservation procedure?

The Ministry of Agrarian Policy provided information to enterprises of the agrarian industry with explanations, in order to conduct a set of spring-summer field work in due time, ensure the production of agricultural products and food to meet the needs of the Armed Forces of Ukraine, other military groups and the population, enterprises have the right to send the proposals for reservations.

Reservation of persons liable for military service is conducted according to the List of professions and positions subject to reservation.

Which professions are subject to deferment?

The list was approved by the order of the Cabinet of Ministers as of March 18, 2015 year №493-p marked “  for professional use“, ie this list is closed. Therefore, it is not possible to clearly define which positions / professions have guarantees for booking.

The Minister of Agro-Industrial Complex urged agricultural producers in regard with submition of proposals for reservation: “Agricultural enterprises and food producers should submit to the Ministry of Agrarian Policy the lists of critical workers who will be granted a deferment from military service during mobilization and wartime.”

The legislation does not define which positions/professions are critical in the industry/at a particular enterprise.

Proposals for reservation in the agro-industrial complex are considered separately for each specific enterprise. There is no normative definition and list of NACE, which exactly fall under the reservation.

The presence of an order and the presence in the list of a specific employee whose military specialty code is not included in the list, which is not covered by the reservation (Letter of the Ministry of Defense 220/1469 dated March 11, 2022) is the sufficient grounds for defferant for the period from the recrutmet.