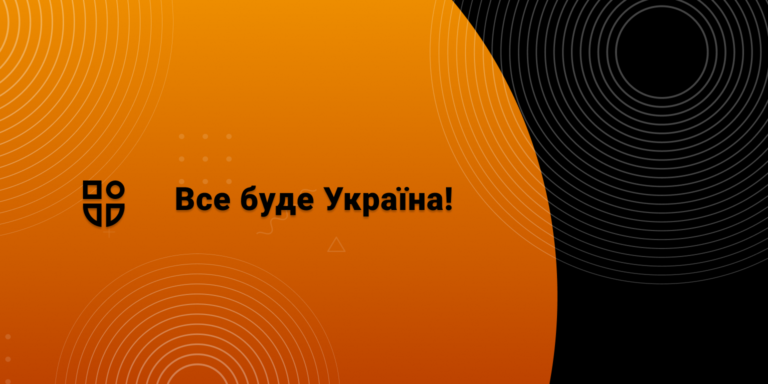 How doed the courts work

Despite the war and the introduction of martial law on February 24, 2022, which affected all the well-established processes of life of the country, people, business. The state is in a constant need for an opportunity to resolve administrative, criminal, civil and economic disputes by contacting the relevant judicial authorities.

The operation of a special legal regime in the form of martial law changes the scope, that means, it limits or, conversely, expands the powers of various state bodies, restricts individual rights of people and creates, for example, military administrations. At the same time, access to the Unified State Register of Judicial Decisions, the services “State of Consideration of Cases” and “List of Cases to be Considered” has been suspended for the safety of judges and participants in trials.

Despite changes in the life of the country, justice is a system that continues to work even during a special legal regime and does not allow the creation of emergency or special courts. Justice in the territory where martial law has been introduced is carried out only by courts established in accordance with the Constitution of Ukraine.

The official decisions of the Council of Judges of Ukraine, publications/explanations of the State Judicial Administration of Ukraine, the head of the Supreme Court confirm that the work of the courts in a state of martial law or a state of emergency cannot be stopped. Only in the event of a threat to the health, life and safety of visitors and employees of the court, the implementation of legal proceedings by a certain court may be terminated until the circumstances that caused the danger are eliminated.

On February 27, 2022, one of the first courts was damaged – the building of the Chernihiv Court of Appeal. Since the course of hostilities in a certain territory changes quite quickly and suffer both military facilities and civilian infrastructure, it became necessary to introduce the possibility of transferring case files and changing territorial jurisdiction, primarily for the safety of court workers and visitors. On March 3, 2022, the Verkhovna Rada amended the Law of Ukraine “Courts and Status of Judges”, allowing to change the territorial jurisdiction of court cases if it is impossible to administer justice by the court for objective reasons (martial law or state of emergency, natural disaster, military operations, measures to combat with terrorism or other emergencies).

After the Verkhovna Rada made amendments to the law, the Supreme Court changed by its orders the territorial jurisdiction of some courts in Kharkiv, Donetsk, Luhansk, Kherson, Chernihiv, Zhytomyr, Zaporozhye, Kyiv and other regions. For example, the Leninsky and Ordzhonikidzevsky District Courts of Kharkiv changed jurisdiction to the Kyiv District Court of Poltava; The Irpen city court of the Kyiv region changed jurisdiction to the Pereyaslav-Khmelnitsky city District Court. And the courts from the Lugansk region were mainly redirected to the Dnipropetrovsk region.

The orders of Supreme Court to change territorial jurisdiction are updated along with the change in active hostilities in certain areas and are published on the official website of the Supreme Court and the SC Facebook page. You can also get information by calling the unified contact center of the judiciary of Ukraine. Therefore, before determining the territorial jurisdiction of the case and sending procedural documents, it is advisable to check the information about the court, which will help to adhere to the procedural rules.

How do the courts actually work and do they hear all categories of cases?

Although the clarifications/decisions of the judiciary and judicial self-government bodies claim the continuity of legal proceedings, in practice, the courts mostly consider urgent criminal or civil cases, in which the legislation establishes a certain time limit for making a decision (for example, extending detention or choosing a measure of restraint). All other categories of cases and court hearings are removed from consideration and postponed. Access to most courts is restricted to persons who are not parties to the cases. It is reasonable to call the office or the secretary of the judge of the relevant court and inquire about the progress of the case, although the chances are low.

Courts also recommend sending correspondence only through Ukrposhta or electronically to the courts‘ e-mail addresses or using the e-Court subsystem.

As noted by the Chairman of the Supreme Court, the courts located in relatively calm areas, mainly in the west of the country, operate as usual. However, the Shevchenkovsky District Court of Lviv has established a special regime of work and considers only criminal proceedings (custody, measure of restraint) and a petition or cases requiring an immediate decision.

The war does not mean a complete termination of legal proceedings. Even despite hostilities, the courts are trying to work and administer justice, giving priority to the safety of judges, visitors and the consideration of criminal cases, which have time limits for considering applications relating to the rights and freedoms of people. Therefore, if there are urgent documents (and not only criminal ones) that need to be filed with the court, do it with certainty.