Offending a public figure: how to respond? 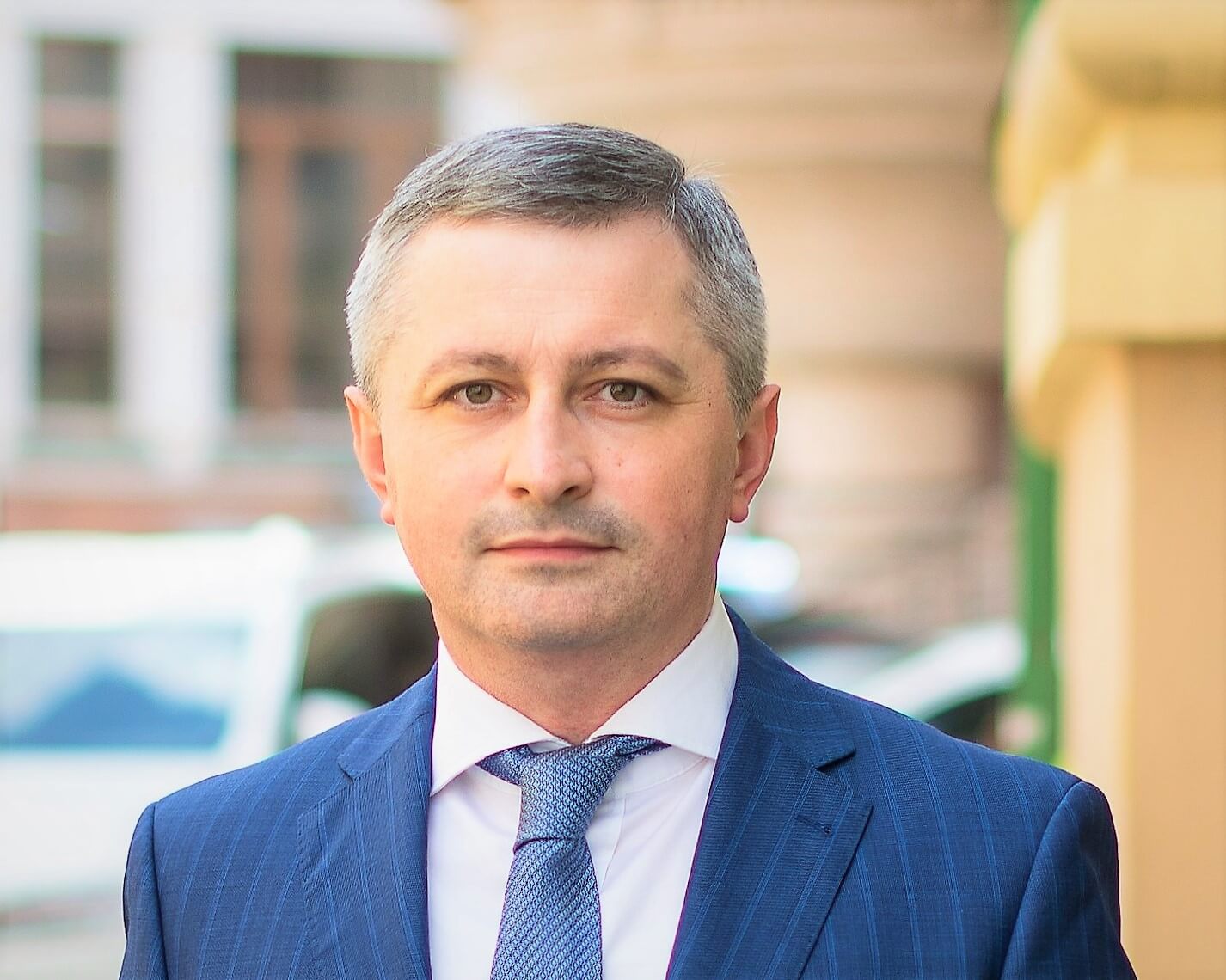 Public figures in Ukraine (politicians, public personalities, athletes, musicians, businessmen, etc.) are often subjected to rigorous assessments, which is not always in a respectable manner.

A correct and timely legal response to such “criticism” can restore the violated right, but also make opponents think about selection of words in the future. And be careful: response on rudeness or offense can sometimes lead to negative consequences.

In order to defend successfully the right to respect the honor and dignity in court, one should take into account the conditions under which the offence was expressed, who and how said, etc. The given cases illustrate the courts’ approaches to assessing circumstances in extraordinary cases.

“The most idiotic politician”

09/24/2019 The European Court of Human Rights (hereinafter – the ECHR, the Court) examined the case of journalist Joaquim Antonio, who described the Secretary of State for Agriculture of Portugal as “the most idiotic politician I have ever known”.

The Portuguese national courts decided that this statement went beyond the objective criticism, found the journalist guilty of slander in accordance with the criminal code, collected the fine from him, and enforced to pay damages for the politician.

The ECHR agreed with the domestic courts in regard that the words of Joaquim Antonio are value judgments, and therefore their truthfulness could not be proved. The court reminded that journalists have the right for certain exaggerations and even provocations.

Although the statements of the journalist are provocative, they were clearly of general and public interest. The ECHR concluded that there was no personal attack on a public figure, and these words must be interpreted “in the context of the political situation at the time of writing” and the content of the article.

06/03/2019 Kiev Court of Appeal decided that a resident of Tetiev City did not commit petty crime, and his phrase “such “gandons” (ed.: in the Ukrainian language gandon means comdom) write a lie” was not an offence to the Mayor of the city. The argument for justification for a lover of French literature was the context of the said words: the attorney proved that the client meant a comparison of the work of science fiction writer Yves Gandon with the statements of the mayor.

The court also did not see in the statement a dismissive attitude to the norms of behavior in society, as the surrounding citizens fully supported the resident of Tetiev City did not express indignation at his words or behavior. On the contrary, when the mayor wanted to push the “offender”, they began to defend actively the lover of comparisons.

And although this case has already become well-known in Ukraine, it should be noted that the mayor did not file a lawsuit to protect honor and dignity.

On 23rd of April 2020 the local court considered in a different way the act of the resident of Kremenchuk Сity, who was holding a poster with the inscription green paint “THE GAN DON” during the single-person protest.

The offender was not justified neither by the inscription on the poster about the prohibition of censorship in Ukraine (“Art. 15 of the Constitution of Ukraine”), nor by the explanation of comparison the statements of the President with the work of the science fiction writer. The court recognized the picketers guilty of petty hooliganism.

As we see, the same word addressed to public figures can be interpreted by the courts differently in different circumstances.

The heated debate between political figures in Ukraine sometimes ends not only in national courts.
On the 16th of 2008 the ECHR stated that, having called his political opponent “thief” Vitrenko N. did not expressed a subjective assessment of her actions, but claimed involvement Tymoshenko Yu. to criminal activity.

Such actions spread the false information and insult the honor and dignity of the individual, since the public is more likely to understand the word “thief” in this way.

It seems that a corrupt is the favorite word of many journalists and public figures. Publications on the topic of corruption in government are quick at attracting attention and gaining popularity.

The widespread use of this word contributes to the сreation of interesting case law regarding the rebuttal of information on the commission of corruption offenses by public figures.

So, the court of appeal agreed with the statement of the deputy of the Cherkasy city council about the absence of grounds to consider him as “corrupt official”. In support of his innocence, the deputy provided an extract from the Unified State Register of Perpetrators of Corruption Offenses, according to which there is no information about the plaintiff in the register (case No. 712/14372/18).

In similar situation, the Supreme Court dismissed the claim for the protection of honor and dignity due to the use of the sign ”)” next to the word ”corruptionist”. The court found that “according to the well-known practice of Internet users, the consideration of which is consistent with the requirements of Article 7 of the Civil Code of Ukraine, the sign “)” means a smile. The use of such a double sign means an expression of emotion close to laugh. ” So, the defendant’s comment was an expression of value judgments regarding the actions of the plaintiff as a judge.

The presence of the “)”  sign in conjunction with other circumstances changed the nature of the statement about the commission of the corruption offense to an assessment of the actions of the plaintiff as a judge (public figure).

The statements that look like grievous insult and accusation are not always regarded by the courts as such. The development of winning strategy requires an assessment of all the circumstances that may affect the perception of a conflict situation by a court. Keeping calm and not being rude to rude is not only a moral attitude.