As part of the block “Implementation of defense in court: review and retrail of the case” of the School of Criminal Practice Legal High School, ESQUIRES partner Opanas Karlin spoke about little-known elements of a defense strategy in national courts, taking into account the practice of the European Court of Human Rights. 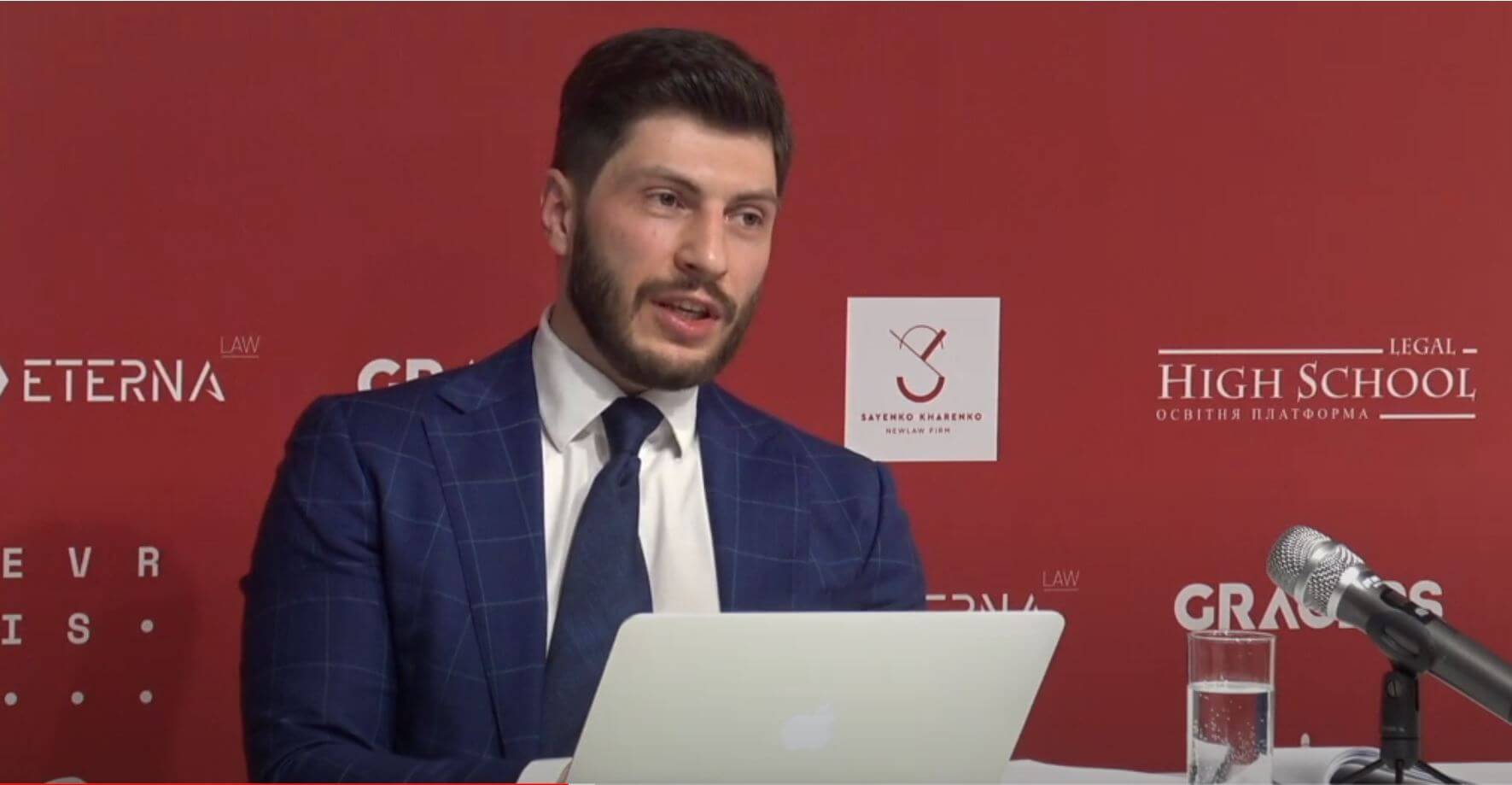 Speaking about building of a defense strategy in one of its stages – work with versions, Opanas Karlin drew the attention of listeners to the Rulling of the Supreme Court, which shows that sometimes it is not enough for the defense to simply file objections and look for weaknesses in the prosecution case, but it is worth offering its own alternative version of events held.

In particular, in the Ruling of July 4, 2018 in case No. 688/788/15-k, the Supreme Court noted that the existence of circumstances that cannot be reasonably explained be the prosecution case or indicating the possibility of another version of the incriminated event is the ground for reasonable doubt in the proof of the person’s guilt. “Thus, the Ruling introduces the principle according to which the assumption of the probability of the existence of an alternative to accusatory version indicates that there is a reasonable doubt. In addition, this position of the Supreme Council actually determines the “objective” criterion for assessment of the prosecution case. In particular, it should be a single version, with helps to a smart and unbiased person to explain the collection of facts established in court, ”said Opanas Karlin.[vcex_divider color=”#dddddd” width=”100%” height=”1px” margin_top=”20″ margin_bottom=”20″]

The lecturer also spoke about the application in practice of such principles and doctrines of the ECHR as the doctrine of “fruit of the poisonous tree”, “no punishment without law” and “the right not to be prosecuted or re-punished twice ”(ne bis in idem).

So, according to the lawyer, such a doctrine is applied in the cases of Gefgen v. Germany, Teixeira de Castro v. Portugal, Sabelnik v. Ukraine, Balitsky v. Ukraine, Nechiporuk and Yonkalo v. Ukraine and Yaremenko v. Ukraine.

The specified doctrine is as follows: if the source of evidence is inappropriate, then all evidence obtained with its help is also inappropriate.

“This doctrine makes it possible to discredit illegally obtained evidence and makes it impossible to legitimize it with subsequent investigative actions based on such evidence.

According to Opanas Karlin, the ECHR for the first time in its practice applied the Doctrine of the fruit of a poisoned tree back in 2009 and confirmed it in Ukraine in 2010, but in Ukraine this Doctrine has gained popularity only over the past few years. Currently, a number of positions of national courts have already been formed using this doctrine.

But Opanas Karlin suggests not to stop at what has been achieved and to use the Principle of the “Fruits of a Poisoned Tree” doctrine to discredit groups of evidence on the basis of such grounds as the source of their receipt, the subject of their provision, and the method of their detection.