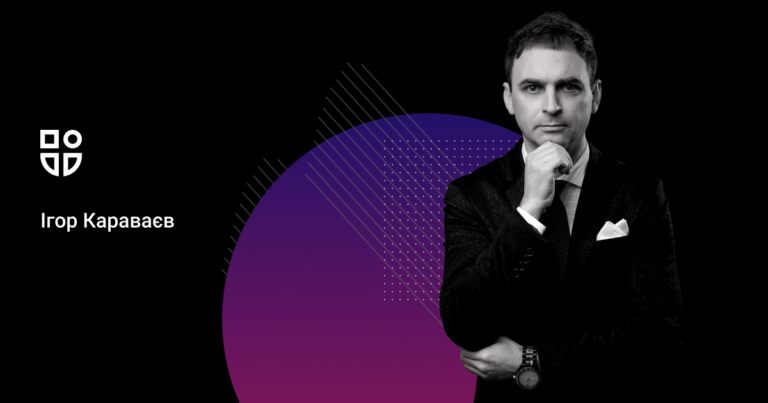 State guarantee of deposits at the time of war

The full-scale persistence of the Russian-Ukrainian war, which began in 2014 with the illegal annexation of Crimea and Donbass, is having a devastating impact on all spheres of public and economic life. Unfortunately, the Ukrainian banking system has never been stable. Since 2014, the anti-terrorist operation (later it was called the operation of the joint forces, or rather, the war with the russian federation) has led to the insolvency of dozens of Ukrainian banks. Not all of them complied with the current legislation, created sufficient reserves and stabilization funds, because some banks acted as “purses” for nominal owners and hid the ultimate beneficiaries.

The new stage of the war of the Russian Federation against Ukraine has caused quite concern of Ukrainians about the safety of their savings. Its an anxiety, not panic. In my opinion, the banking sector is not currently suffering from strong turbulence, the situation is generally under control, not a single bank went bankrupt during the 55 days of the war. However, one of the tasks of the state is to ensure the stability of the financial system and guarantee the deposits for citizens.

How does the deposit guarantee system for individuals work in Ukraine

In case of bank liquidation, the Deposit Guarantee Fund (hereinafter referred to as the Fund), which operates on behalf of state, shall reimburse depositors within the guaranteed amount. The Fund reimburses the funds of individuals and individual entrepreneurs in national and foreign currencies attracted by banks under the terms of a bank (card) account agreement or contributions (deposits) together with accrued interest. Deposits in foreign currency are reimbursed in hryvnias at the rate of the National Bank.

Before the full-scale invasion of russian federation to Ukraine, the guaranteed amount of compensation for bank deposits amounted to UAH 200,000. The only exceptions were deposits in the state-owned bank Sberbank. “Deposits of individuals in the State Savings Bank of Ukraine are guaranteed by the state,” the Law of Ukraine “On Banks and Banking Activities” states.

The law came into force

On April 1, 2022, the Verkhovna Rada adopted the Law of Ukraine No. 2180-IX “On Amendments to Certain Laws of Ukraine on Ensuring the Stability of the Deposit Guarantee System for Individuals” (hereinafter referred to as the Law). On April 13, it entered into force. We emphasize that this Law applies only to deposits of individuals and individual entrepreneurs and does not apply to deposits of legal entities.

Purpose of the Law

The law is aimed at protecting the rights of bank depositors, who will be declared insolvent during martial law and 3 months after its termination or cancellation. It contains rules providing for the full reimbursement of deposits of individuals at the expense of the Fund for the period of martial law in Ukraine and within 3 months from the date of its termination or cancellation.

Other words, during martial law and 3 months after it, the Fund is obliged to reimburse each depositor in the full amount of his contribution, taking into account the interest accrued as of the end of the day preceding the start of the procedure for withdrawing the bank from the market. It should be noted that this rule will apply to banks which were decisided to withdraw from the market after the date of entry into force of this Law.

After the expiration of 3 months from the date of the end or cancellation of martial law, the maximum amount of reimbursement of funds on deposits of individuals in a bank (regardless of the number of deposits in this bank) will be increased to UAH 600,000, which will be three times the current amount of the guarantee.

What funds will not be refunded

The following funds will not be refunded in full or in part:

Success factor – joining of Sberbank to the Fund

The direct language of the Deposit Guarantee Fund: “This is in line with international standards, which provide for the mandatory participation in the guarantee system of all banking institutions that attract deposits, and also create new opportunities for Sberbank to attract investments from the European Bank for Reconstruction and Development in capital.” The Fund also reported that the joining of Sberbank was laid down in the legislation back in 2001 in the final provisions of the law “On the system of guaranteeing deposits of individuals.”

The introduction of a 100% guarantee on deposits is not Ukraine’s know-how, but world practice. Such guarantees were used in 1997 in Japan, in 2000 in Turkey and in many countries during the global economic crisis in 2008.

Ukrainians, unfortunately, are a nation that gets used to living in constant turmoil. Undoubtedly, the analysed Law is positive, its purpose, in addition to sectoral support of the financial system of Ukraine, is to demonstrate the readiness of the state for a possible deterioration in the situation and the readiness to support its citizens, to overcome their possible panic moods. At the same time, by adopting this Law, the state has shown that it will not stand aside from the problems of the economy and the banking sector during the war, and has already developed an effective mechanism to counter challenges in the banking sector.