The ESQUIRES experience in appeals against the customs authorities decisions on customs value adjustments demonstrates that there is a positive strategy developed by professionals to counteract unlawful actions of customs authorities and to defend declarants` rights.

Viktoriia Kovalchuk, a partner of ESQUIRES, leading corporate and tax practice, describes the main means to protect against unlawful actions of customs authorities, which one can exploit both integrated and selectively in specific combinations.

In each specific case a protection method depends on the certain conditions (type of goods and respective potential storage period, availability of working capital to pay guarantee, the declarant’s intention to fight for its rights, etc).

The proper arrangement of goods for declaration in “import” regime is the key point to the successful and swift customs procedures and clearance.

Customs inspectors usually take formalistic approach to consultancy procedures, arranging for exchange of additional documents between the customs authority and a broker without any further real impact on the customs clearance decision on adjusting the customs value.

Despite of the formalistic approach to consultancy procedures we advise that the declarants exploit this tool completely, provide all documents and arguments supporting the declared customs value to the customs authority upon such procedures.

The decision on the adjustment of the customs value and the refusal in customs clearance card can be appealed to a higher level customs authority.

The simultaneous submission of a complaint to Business Ombudsman Council (the “BOC”) upon the administrative appeal proceeding against the decision on the customs value adjustment is also an effective tool (https://boi.org.ua/).

The ESQUIRES experience in customs disputes resolution demonstrates that the involvement of BOC’s inspectors helps to strengthen the petitioner’s position in the administrative appeal proceeding due to start of real communication between the parties and making the issue public.

BOC’s inspectors take part in resolution of the case at the pre-trial stage only. They do not have powers to intervene the proceeding after the court trial is initiated.

The adjustment of the customs value and the card on refusal in acceptance of the customs declaration are subject to challenge in administrative court.

The courts mostly satisfy the claims to declare unlawful and to cancel the decision on the customs value adjustment. Compliance by the declarant with the procedure of customs clearance, provision of supporting documents for each component of the goods customs value and effective work in the trial are the necessary background for the satisfaction of the claim.

The declarant has a right to issue goods in free flow in case a complaint against the decision on the adjustment is filed or such decision is challenged in court and the respective financial guarantee is provided.

Declared goods can be issued in free flow in case the declarant disagrees with the decision of the customs authority to adjust the goods customs value.

The issue of goods in free flow before the administrative or court proceedings are completed would allow the declarant to dispose of the goods freely and decrease for temporary storage of goods under customs control.

After the goods are issued to free flow an entity has the right to provide additional documents to confirm that the customs value was determined correctly.

If the entity has no intention to pay the goods customs value in the amount determined by the customs authority, it is possible to consider the possibility to store the goods in the warehouse of temporary storage for the period of appeal.

However, expenses for goods storage is a disadvantage of this option. One also should take into account the characteristics of the goods (it is not possible to store perishable products for a long period of time). On the other hand, such expenses may be recovered from the customs authority as losses after the decision to adjust the goods customs value is declared unlawful by the court.

We propose to our Clients to collect losses caused by unlawful decisions / actions / failures to act of the customs authorities.

The declarant has the right to claim losses from the customs authority caused by unlawful decisions on customs value adjustment. Expenses for customs warehouse storage, the loss of profit due to restrictions on flow of goods during the time of appeal/challenge the decision, the related sanctions of counteragents, and other losses shall be deemed as the declarant’s losses in such case.

Compensation for damage caused to a legal entity as a result of unlawful decisions of state authorities is carried out at the expense of the State Budget of Ukraine.

What should business expect in 2019?

During a recent meeting with officials of the State Fiscal Service of Ukraine held by the American Chamber of Commerce in Ukraine the Deputy Head of the SFS of Ukraine informed: «…In total, from January 11 to January 29, 2019, ASARM[1] has indicated 1230 declarations where 298 events are related to customs value control. Additional revenues from the adjustment of customs value amounted to USD 20.8 million. The declarants themselves adjusted customs value up to UAH 1.4 million as a result of the respective consultancy procedures”.

Only 6.7% of the declarants themselves adjusted customs value or agreed with the respective amounts determined by the customs authorities where 92.3% of those indicated by ASARM received negative decisions on customs value adjustment and now have to commence administrative or court proceedings in order to prove that actions and decisions of the customs authorities were unlawful. 93% of the unilateral decisions of the customs to adjust against 7% of the declarant’s consents. The figures are self-evident that there is an urgent need to change the system of customs clearance and goods transfer the customs border of Ukraine.

The Authorized Economic Operators institution (AEO) can substantially change the relationship between the customs authorities and declarants.

According to the World Bank it takes 96 hours to cover all the formalities with import documents, 32 hours – border and customs control, as opposed to OECD countries – 3.4 and 8.5 hours, respectively. At the same time, the legislation of Ukraine established that the customs clearance of goods should take 4 hours.

The start of the AEO functioning is a milestone for free flow of goods, development of export-import potential for Ukraine and business community. 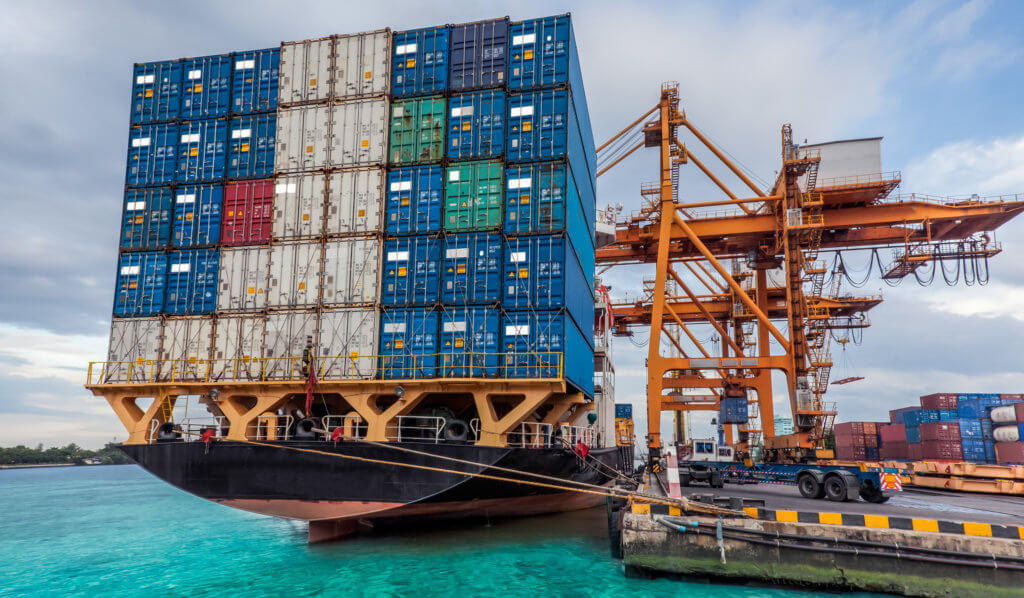